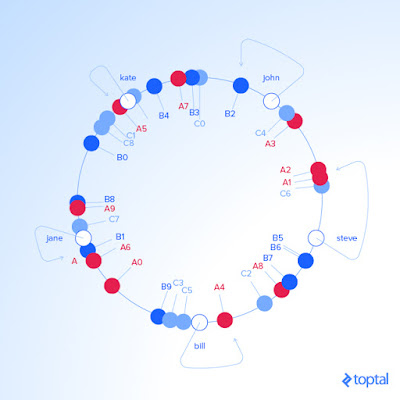 Golam Kawsar
NY, NY, United States
I am a software engineer living in the city that never sleeps - New York. I dream of a day when software will be more intelligent than humans, but humans will still control it :)